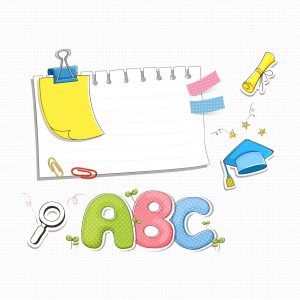 When your child is ready to read, there’s a number of techniques you can use to foster that potential. In this article, we’ll discuss a few of the most popular ones to help you get started.

There is no right or wrong way to approach reading, but some methods (including those below) have been consistently found to work well.

Early reading skills prepare your child well for school, so any encouragement and support you provide to your small children will improve their life chances and stand them in good stead for their later education.

In summary, whatever help you give preschool children is going to help them dramatically when the time comes to start school, so there’s no need to beat yourself up if you could have done more. In a similar vein, avoid pushing your child if they’re struggling with something. It’s almost always true that encouragement is good, but pushy parenting is anything but advisable.

Keeping learning fun means your child will look forward to it. That’s true regardless of what you’re working on, and by following the simple ideas above, you can gradually introduce books to your child’s life as you embark on a reading journey together.